Leadbeater (1997) defines an entrepreneur as a person, who is in general motivated by the sound of profit or shareholder value. He describes an entrepreneur as someone that is not always necessarily innovative, but is successful in a way to create a different way of getting profit.

While on the other side, a social entrepreneur is a person who is likely to be innovated and is driven by a meaningful mission rather than pure profit. His innovation can be seen in all sorts of forms, such as organisational, technological or social. Social entrepreneur understands that innovations are crucial to the long term strength of the economy and can therefore save range of social and economic issues. Social entrepreneurs are usually locally based, since capital is not their main interest. They are more interested in the social capital, such as building relationships, networking or co-operating with the other social organisation. Thus, their main output is social output, which comprise of physical and financial capital. 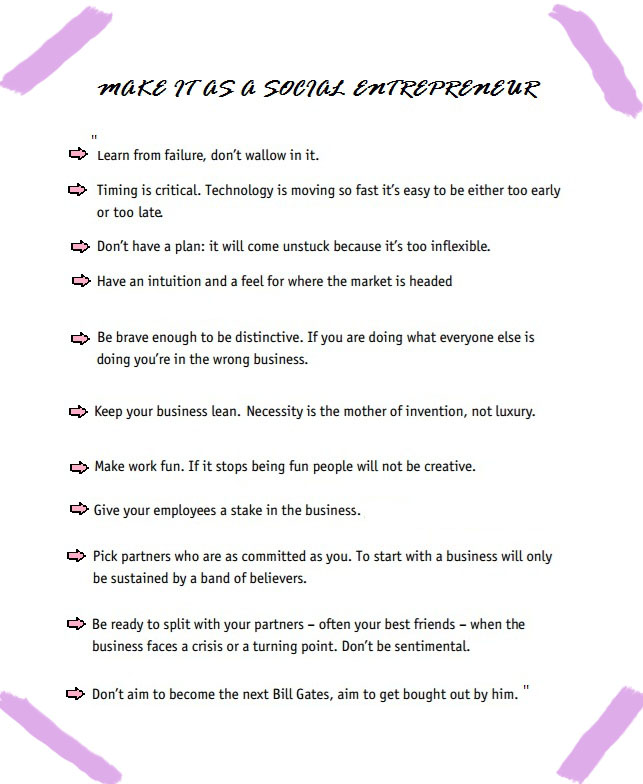 This being said, here are three main points to consider when discussing about the importance of social entrepreneurs.

First of all, social entrepreneurs create new job opportunities. According to the gov.uk statistic, which was published in January 2016, creative industries generate almost £10 million an hour to the economy. This means £84.1 billion per year to the UK economy. Minister for Culture Ed Vaizey stated how rapidly they are growing “…at almost twice the rate of the wider economy.”

Furthermore, analysis made by the Manchester Institute of Popular Culture indicates how in Manchester there are more people employed in cultural industries, than in construction, transport or communication sector.

Besides that, creative industries have ability to create local sustainable jobs, which outdo branch offices, factories or other multinational companies. Latter types of jobs are commonly focused on satisfying the capital needs instead of the person’s needs. For this reason cultural entrepreneurs matter, as they strive to rise the local economy by providing social capital.

According to Leadbeater’s research there were more than 10% of people in London in 1997 that were working in the cultural industries, but that number increased to 28,9% in 2014. 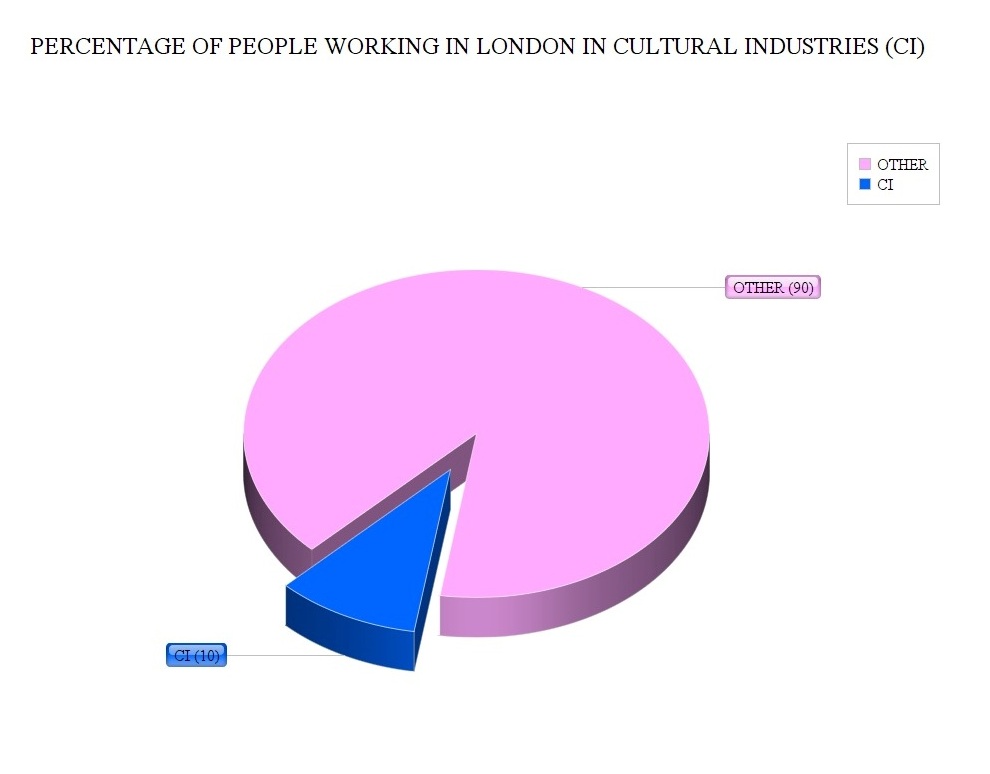 Technology nowadays is allowing  creatives to flourish their potential by competing with big corporations, mainly because the price of the technology is falling.

Regarding the values, today’s social entrepreneurs were raised in characteristic that are in a way anti-traditionalists. That means that they embrace individualistic needs and prize freedom. They are living in an anti-hierarchical age, where traditional families are decreasing. From this point of view, both factors technology development and growing up with those values attracts young generation to pursue self-employment more often. They grew up with an ethic where they are the creator of their own destiny, therefore they prefer to choose the independent way of working, rather than being dependent on some big corporation. Furthermore, in 1990 some of the largest organisations have become risky and uncertain. Consequently, entrepreneurship becomes more appealing choice than working for big impersonal organisation.

It is also commonly believed, that public sectors combine committed workers with certain ethics in mind, which is usually to serve the public and is therefore hard to change their mindset or pivot them in other direction.  Young creatives recognised this limitation in that kind of work space. 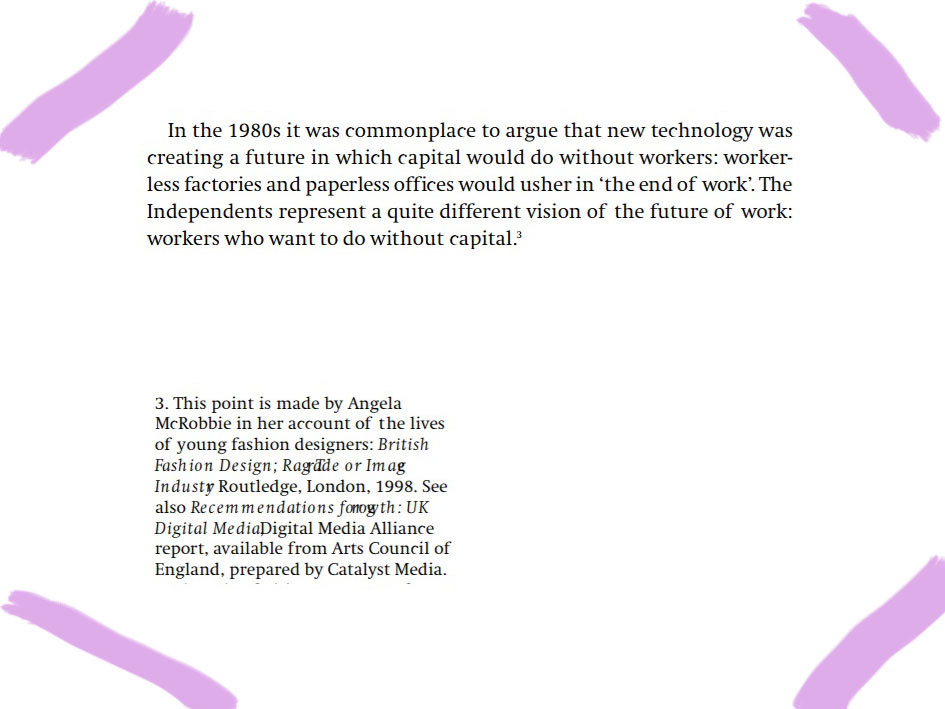 Thirdly, social entrepreneurs create future of cities, where city is not just a source of job and income, but a sense of belonging. With that kind of structure of a city, metropolis not only does generate economic growth, but are also giving a sense of pride and purpose to individual. Nevertheless, capitals are centres which combine a variety of audience and are home to a lot of creative minds. They attract newcomers and capitals are becoming a place where ideas come and mix together. 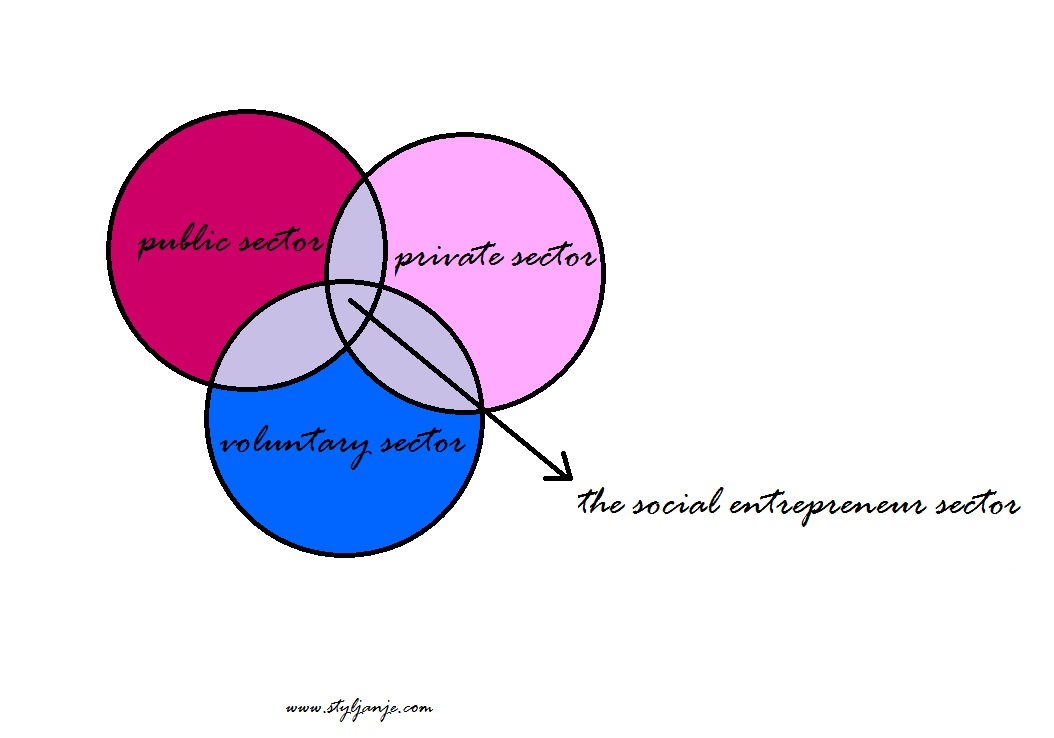 The rise of the social entrepreneur by Charles Leadbeater, Demos, 1997, link here , page 10

Social entrepreneurs can be found in different sectors, such as the voluntary sector, private sector or public sector and consists of different types of jobs. In the United Kingdom, there are 13% of people working in the creative industry who have temporary jobs and 34% of them are self- employed.

Therefore, for most of the younger individuals working in creative industries, being an independent entrepreneur became natural choice. That choice offers creatives satisfaction, self- fulfilment and self-exploration. As a result, today’s independent creative entrepreneurs are driven by innovation and individualistic values. 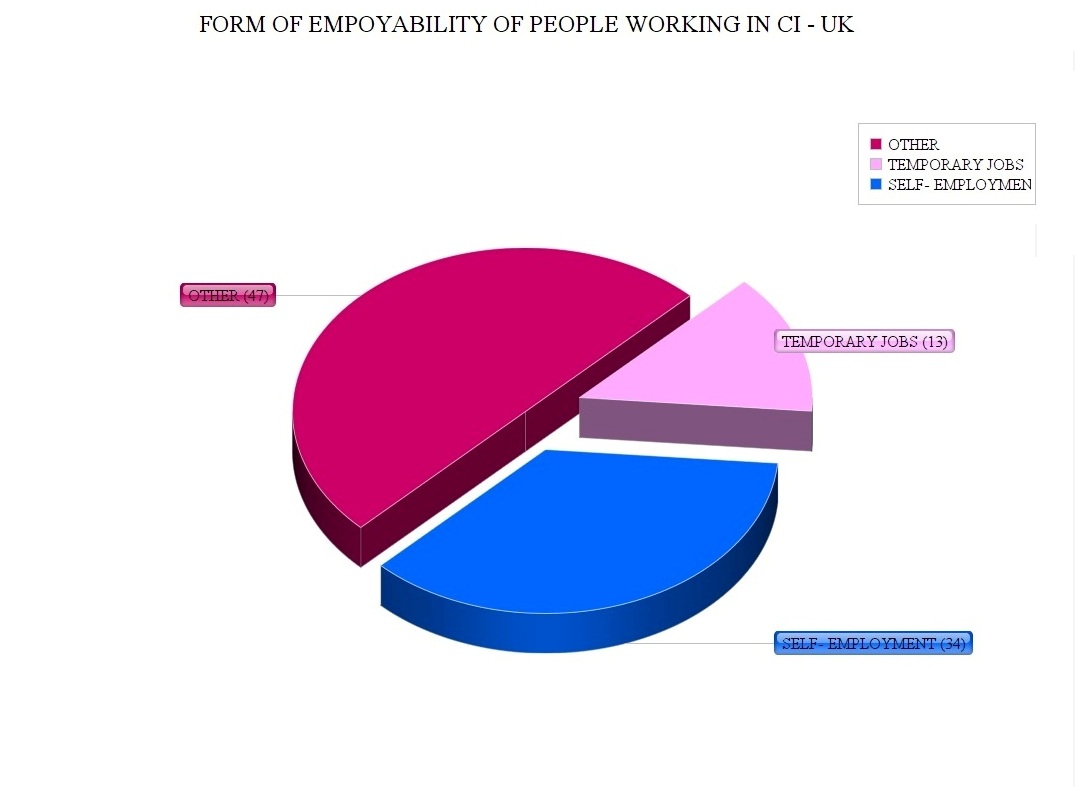 WHAT DID I LEARN

To sums it up, there are five main points I have learnt about social entrepreneurs. 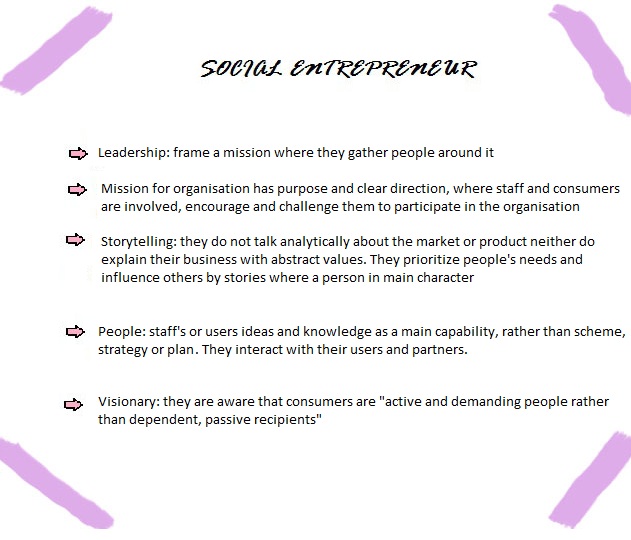 3. https://www.demos.co.uk, The rise of the social entrepreneur by Charles Leadbeater