The importance of play for enhancing the creativity

Play allows individual to deliver the creativity in a certain way. It allows person to discover why and how things are done within a certain framework or finding new, different solutions to it.

It has been proven, how play has a vital part in our lives and help to develop cognitive and social skill set. R. Grob-Zakhary emphasises how we are all born with curiosity to learn, explore, experiment and are fully engaging with objects around us as children, however as we grow older, learning by creating as a way of play is in decreasing and R. Grob-Zakhary sees this as an issue.

Playing requires attention, acceptance of the unknown, offers the challenge and develop the ability to use creative thinking. In order to play a game, in general, we also need to understand its rules or offer new ways of doing things. Kathy Hirsh-Pasek and Mitch Resnick believe that delivering information based on collaborations, discovery and adaptation present the Future of Learning.

As the world is changing so quickly and access to online information is becoming easier than ever in the history before, creative thinking is becoming one of most valuable skill in the 21st decade. In addition, the importance to distinguish between “real” information is becoming necessity, especially in the era of ephidemy of “fake” news online. Information about certain topics are increasing on a daily basis, so being a critical thinker might be essential in order to consider if the information are real and not. K. Hirsh-Pase emphasizes that “problems of today are not problems of tomorrow”.  Having said this, K. Hirsh-Pasek and M. Resnick advise that gaining a knowledge in school or through online-learning, will not be enough anymore since the online world of learning is becoming accessible to a broader audience.

For that reason, it is believed that having creative approach and knowing how to embed the play into the business is essential for the future.

THE BENEFITS OF THE PLAY

During the play a child is developing many different functions that are foundational for brain development. Play helps to build the relations between neurons, which improve our memory and allow easier, steady connection between right and left brains. Randa Grob-Zakhary explains during the talk on  “This is your brain when you are playing”, how we do not get new neurons as we get older, instead we are developing pathways and connections between them. In order to get as many possible pathways and new connections we need to use already existing knowledge and come up with new possibilities, which are possible with play. She believes that having ability to control and focus ourselves is sometimes more important than knowing the alphabet. Play allow us to get the confidence by doing unexpected things and also take intellectual property risks by sharing our new ideas with others. Play does not only allow person to come up with unique approaches,  but also allow individuals to express themselves in a unique and creative way. Therefore, developing skills, such as being flexible, having a willingness to learn, solving the problems and create new designs are possible to achieve with the play. Ability to dare to fail is also the outcome of a play. Different games can help person improve its spacial mapping skills, which can be used in maths, self-control, with games that requires time-limit and other skills such as better attention, focus etc. Gever Tulley agrees that play, especially throwing things help children with visuality, 3D understanding, structural problems and after all helps to develop predictability. Throwing combine of analytical and physical skill and helps to develop concentration.Thus, play increases practical, academic and social skills (benefits to the brain).

CREATIVITY AND PLAY  IN THE BUSINESS

At our lecture we researched the Lego, as an example of business with creative strategy. Brand Finance‘s “most powerful” brand in 2015, works on principle where Lego’s bricks can be gathered together and connected in a variety of ways in order to come up with countless solutions for certain object and then easily take them apart. Bricks allow easy transformation from one object to another and many companies, including NASA used it as a part of a learning activity.

Kathy Hirsh-Pasek and Mitch Resnick conclude that play unite all the necessary skills for meaningful project in education and stress the importance of 4P:

Stuart Brown ends up his talk  Play is more than just fun how we should all engage with 3D objects, social and fantasy world for gaining not only more creative approach within the business but also for empowered life. He argues that the play has a biological place, such as sleeping or dreaming. So, curiosity and exploration are a key element for enhancing the creativity and this can be achieved through the play.

EXAMPLES OF IMPELEMNTING THE ELEMENTS OF PLAY IN REAL LIFE

There are a few examples how play changed the behaviour of people in a good way, such as lack of movement, the problem of pollution or speed drive.

Therefore, putting creativity as a key performance indicator (KPI) rather than the profit in the company or in everyday life can lead to more fulfilment in the whole society. These examples show how inserting play can lead to changes in behaviour of people. The main thing that needs to be considered is how to deliver the solution in a different playful way.

The importance of play had also realised a lot of academic and there was a new very interesting vacancy published last week, where The University of Cambridge is looking for a ‘professor of play’. 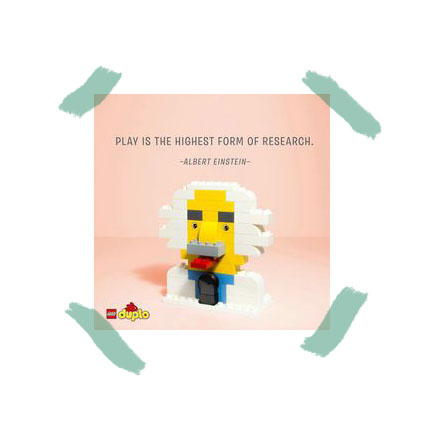 Sharp (2004) warns that the key to effectiveness is active involvement in play. In order to do this, a person needs inner curiosity, motivation, willingness to challenge themselves and commitment. Sharps describes that most theories perceive creativity as the process which involve imagination, authenticity, productivity, problem solving and establishing the valuable outcome. However, she is questioning if we should consider the creativity as an intelligence or talent and discuss that people that got high score on intelligence test are not necessarily creative. Saying this, talent usually stands for a certain skill, however it does not always involve large use of originality and creative understanding outside this field.

Sharp (2004) argues how the creative process of learning should be taken seriously, as it is often identified only with fun. In fact, the valuable creative process can raise a lot of challenges, therefore, being focused on the task, being persistent and determined presents main skills that lead to successful creative thinking.

On the one hand, the creative process requires fundamental knowledge, understanding or having a special skill to express the creativity, on the other hand it requires the ability on how to adapt the knowledge and be ready to develop a new skill or a way of doing something, because insisting on already existing knowledge in general does not lead to new discovery. With that also agrees Leuning and is his Ted talks Why real creativity is based on knowledge explains that being creative is not possible without having a base foundation and knowledge. He claims, that creativity is not possible without literacy, which is a skill individuals get through education. Only by combining an understanding of a variety of areas can lead to original outputs. He also describes the process of an individual who combined his understanding and dedication to certain areas into the transformation of cultural product, the steam engine as the base for today’s kettle. 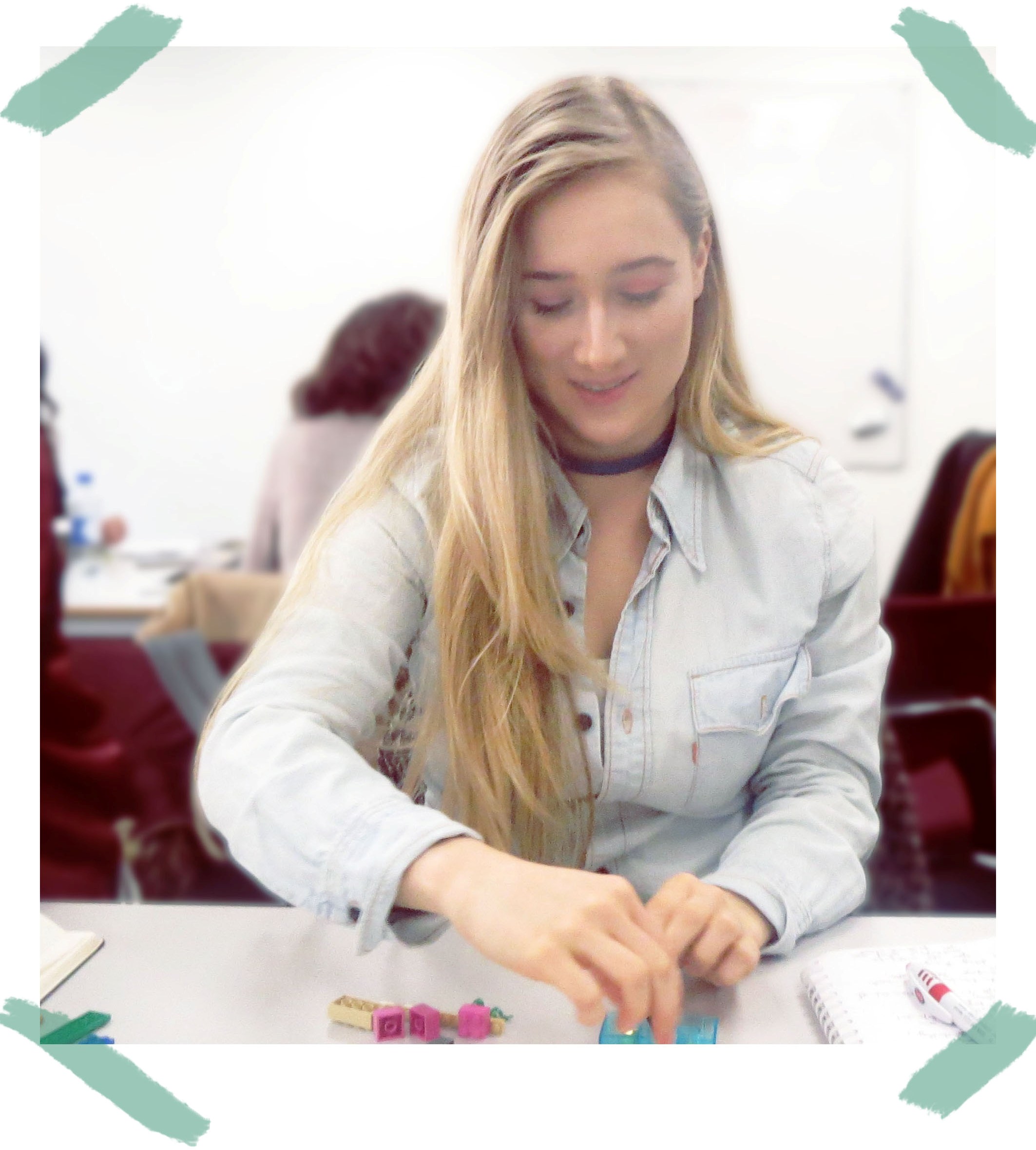 Only with the creative environment, educational programmes and creative ways of teaching, we will be able to encourage creative thinking since young age and have an impact on open-ended solutions to the problems individuals and business go through the life Sharp (2004). With play we are discovering the process of observing behaviour to embed the creativity, so if we remove the play from our lives, we also remove numerous possibilities to grow and possibilities to create new stories to share. 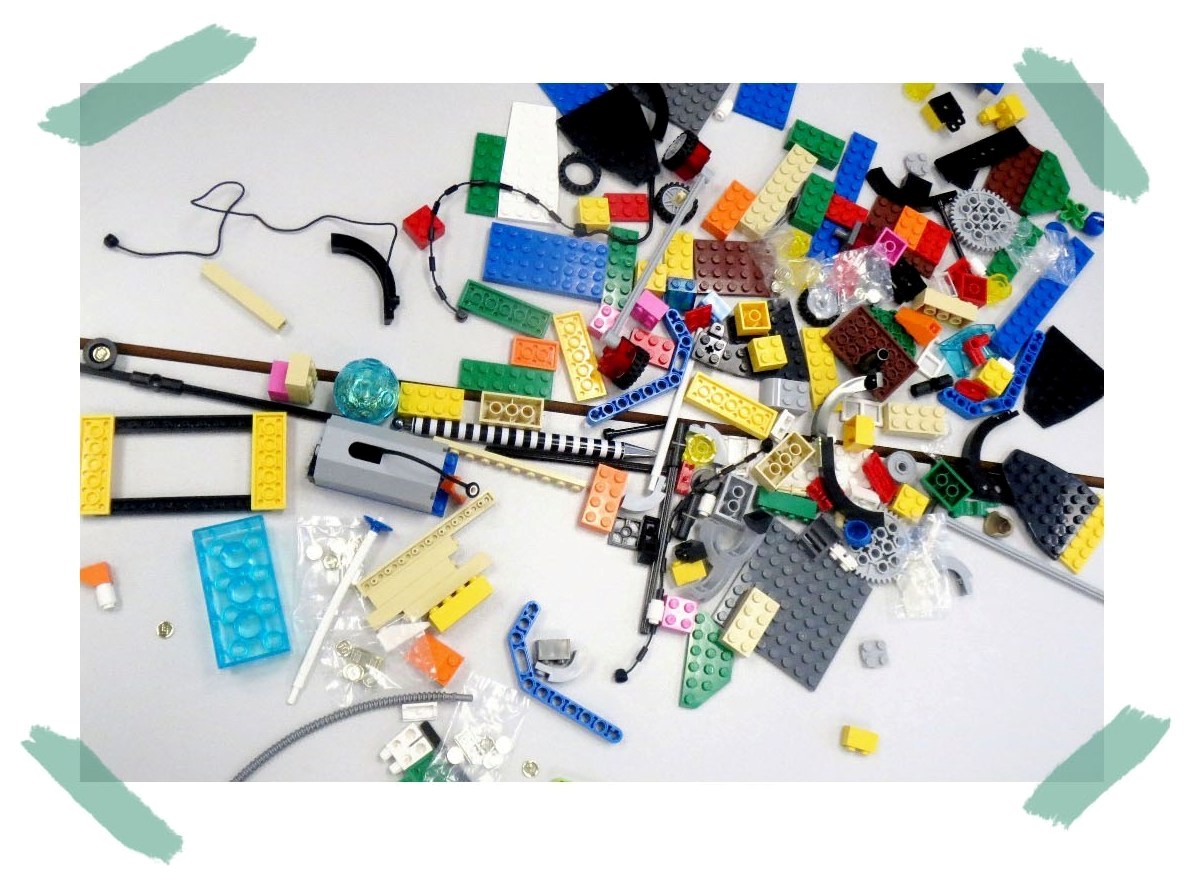 Starting the play with the mess 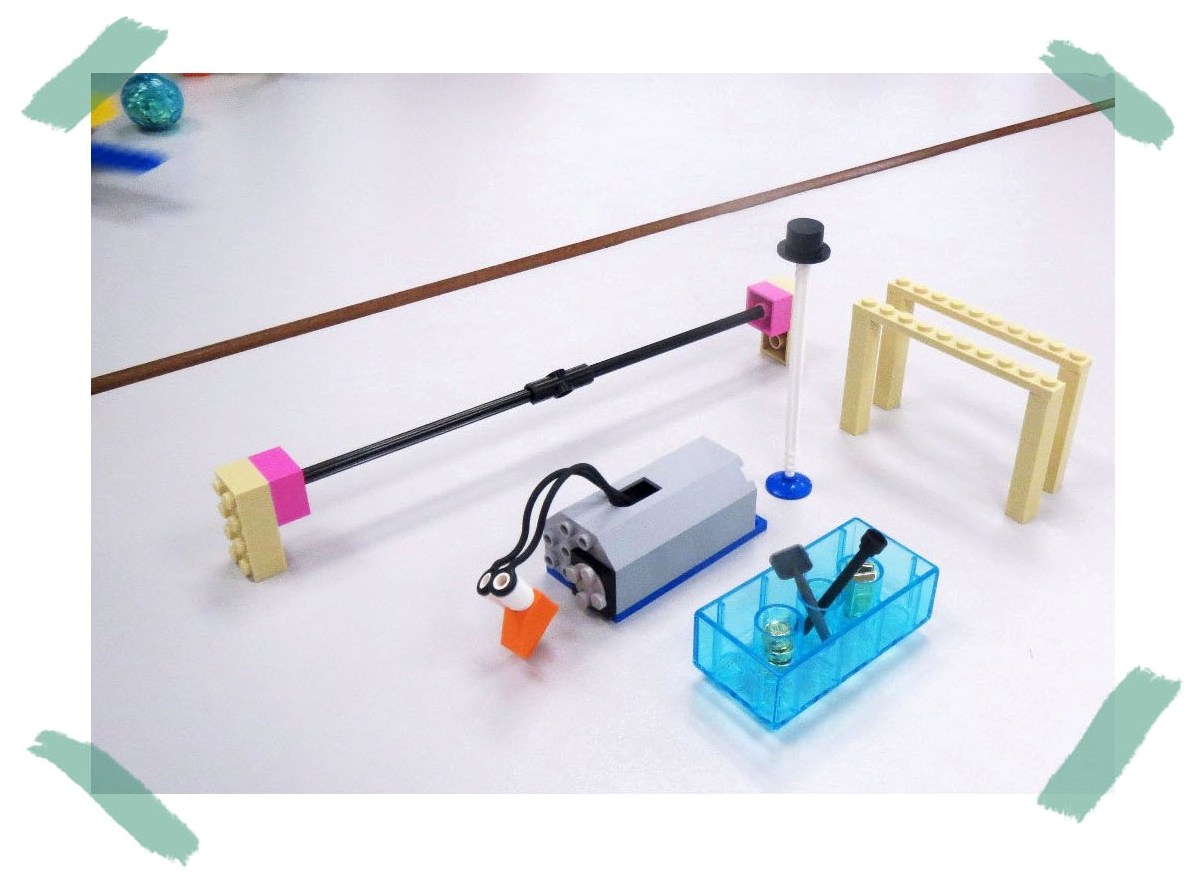 Symbolizing the order, which in my view is essential for a creative day 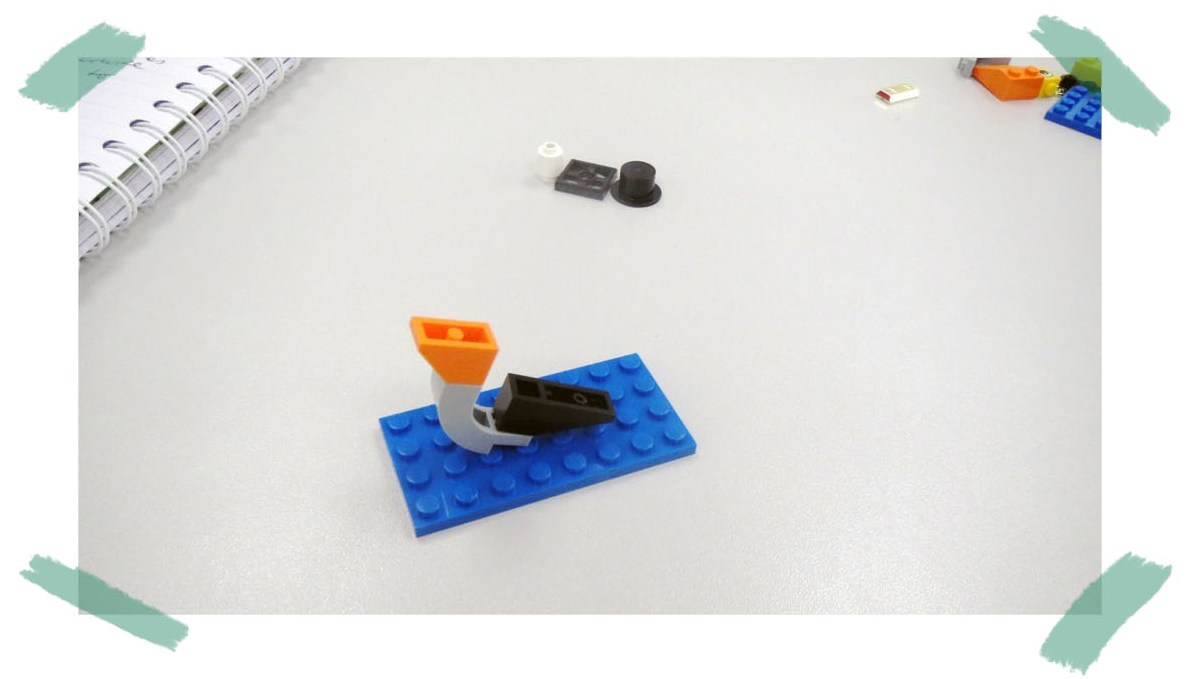 Illustrating the freedom of movement with four bricks (a duck)

“Learning is an active social process of making connections”

Love Lego? The University of Cambridge is looking for a ‘professor of play’

Sharp (2004): Developing young children’s creativity: what can we learn from research?